The Robin Hood’s Village Volunteer Dig is a long running community archaeology project investigating the development of the village of Edwinstowe. 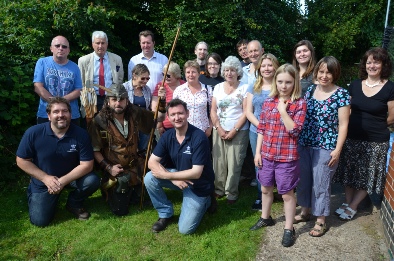 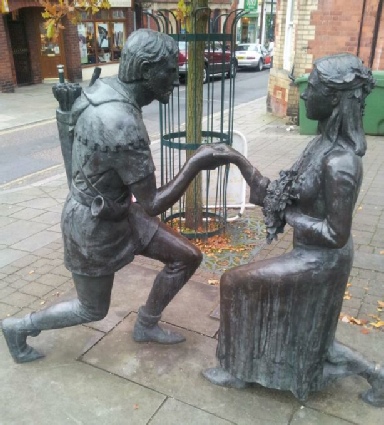 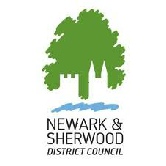 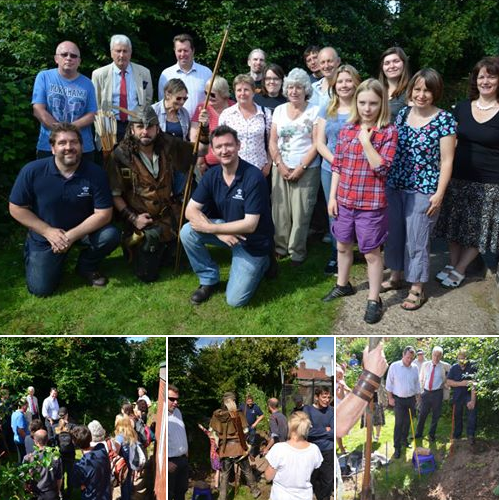 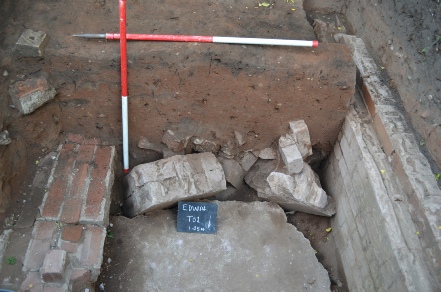 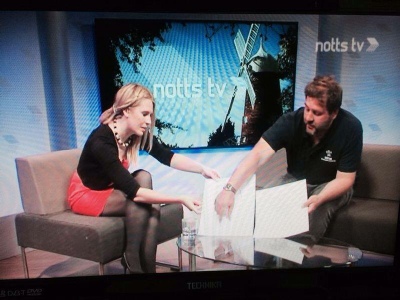 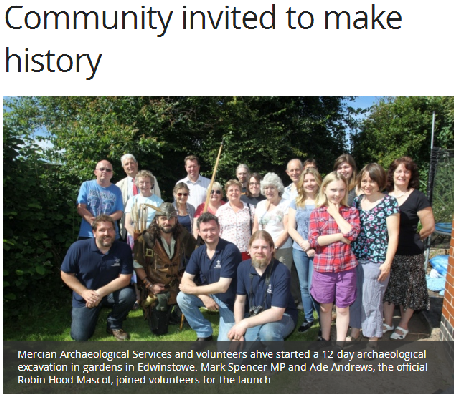 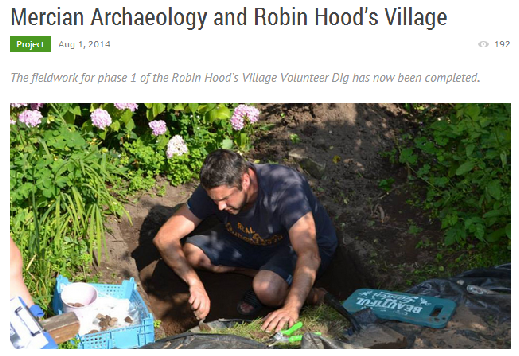 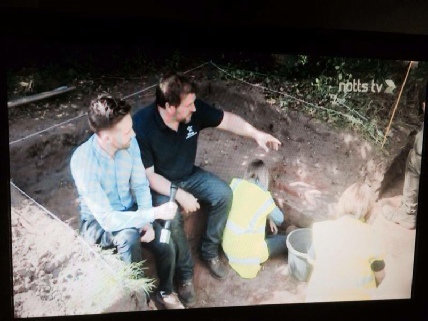 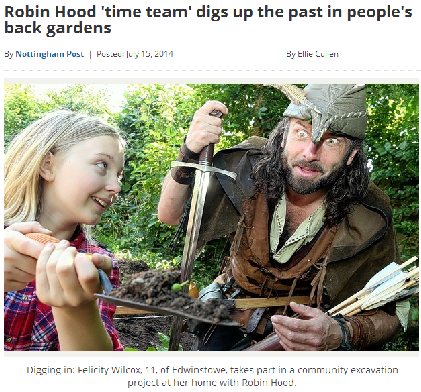 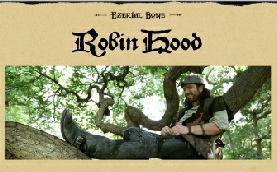