The Cistercians of Rufford Project: Settlement Development, Dynamics and Desertion.

The Cistercian’s of Rufford Project is a landscape and settlement development research project, devised by Mercian to understand amongst other things; the 12th century settlement pattern of Sherwood Forest. 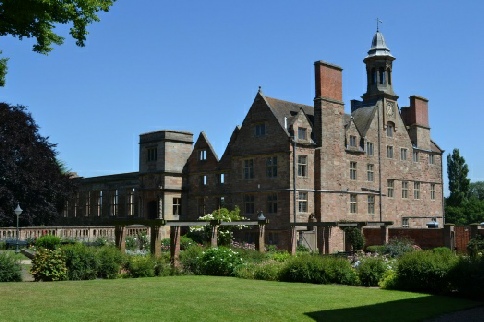 The Abbey sat towards the northern edge of a vast tract of heathland, meadow, woodland and farmland consolidated from the possessions of the villages of Rufford, Crately, and Inkersall, granted to the Abbey. Rufford village had 8 families when the monks arrived, but was abandoned by the end of the Thirteenth Century. Crately was slower to become deserted, but villagers eventually moved to settle in nearby Edwinstowe and the village of Wellow.

It is this forced desertion of the surrounding villages that offers a potential window into the nature of settlement development up to the later 12th century.

If these settlements were abandoned at that time, they  may give clues to how villages were chosen, developed, what were the dynamics of the village morphology, and what happened on desertion.

The village of Wellow, supposedly founded in the late 12th century, which developed though the 13th century to include a market, planned layout and surrounding bank and ditch is being investigated as part of the concurrent “Landscape of Wellow Project”. Results from the two projects are an essential and key part of the Sherwood Forest Archaeology Project and its research aims of understanding the settlement development of the area.

This exciting project includes documentary research, historic mapping, and more, and will hopefully include fieldwork over the coming years. 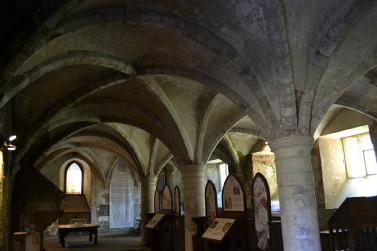